From 2002 to 2007, the Sutton Center has invited leading wildlife photographers to Oklahoma cities and schools. These talented individuals travel the globe on assignment for National Geographic, Discovery Channel, IMAX movies, and other leading nature publications, television programs, and cinematic productions. 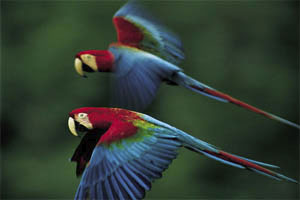 In Oklahoma, they share their work experiences and their imagery with thousands of middle school and high school students as well as the general public through a series of appearances over several days.

Breathtaking images and incredible stories of the often difficult and dangerous journeys required to photograph them capture the imaginations of students and adults alike, and create a fertile environment for absorbing the important lessons shared by someone who has traveled much of the world and seen firsthand many of the issues facing wildlife today. These topics are later reinforced by teachers of the participating classes.

See photos and learn more about each forum! 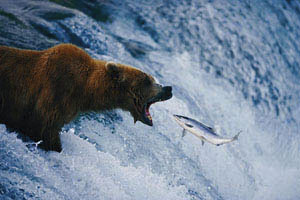